BJJ FINGER TAPE has been used by BJJ (Brazilian Jiu Jitsu) fighters in martial arts for decades, and correctly taping your fingers can be the difference between winning and losing.

Discover WHY, and HOW fighters all over the world use SPORTTAPE FINGER TAPE to improve their performance and protect their fingers from further injury.

THE PURPOSE OF BJJ FINGER TAPE

There are 2 main applications of BJJ finger tape. ‘X’ taping and ‘Buddy’ taping. You can use both at the same time if needed as they serve different purposes.

This application is really common in martial arts and combat sports (such as Brazilian Jiu Jitsu, Wrestling and MMA), and also in climbing.

This will prevent excessive force being applied to the joints in the fingers when gripping and grappling. This increases your grip strength by moving the strength emphasis away from your fingers to your wrist and hands.

Rip a long strip of 1.25cm or 2.5cm BJJ Finger Tape (Zinc Oxide tape) and wrap 1-2 times around the finger that you want to tape beneath the knuckle.

This application is incredibly important in martial arts if you are grappling on the mat. Taping in this way will prevent your fingers from being forced into rotation when trapped against the floor. This will prevent injury and also allow you to roll your opponent more easily.

You will see this application the most in contact sports such as rugby, basketball and American Football. It is called Buddy Taping because you tape one finger to another. By splinting 2 fingers together, you prevent the injured finger from moving laterally. This reduces the chances of sprains and breaks caused by ‘jammed fingers’ when catching a ball.

Rip 2 strips of Zinc Oxide tape, about the same length as your finger. The best size is a 2.5cm width.

Start taping on the bottom of the ‘good’ finger, then wrap around the ‘bad’ finger, splinting them together.

Repeat at the top of the finger to create 2 points of splinting.

That’s it. Now get out there and win! Buy your tape below… 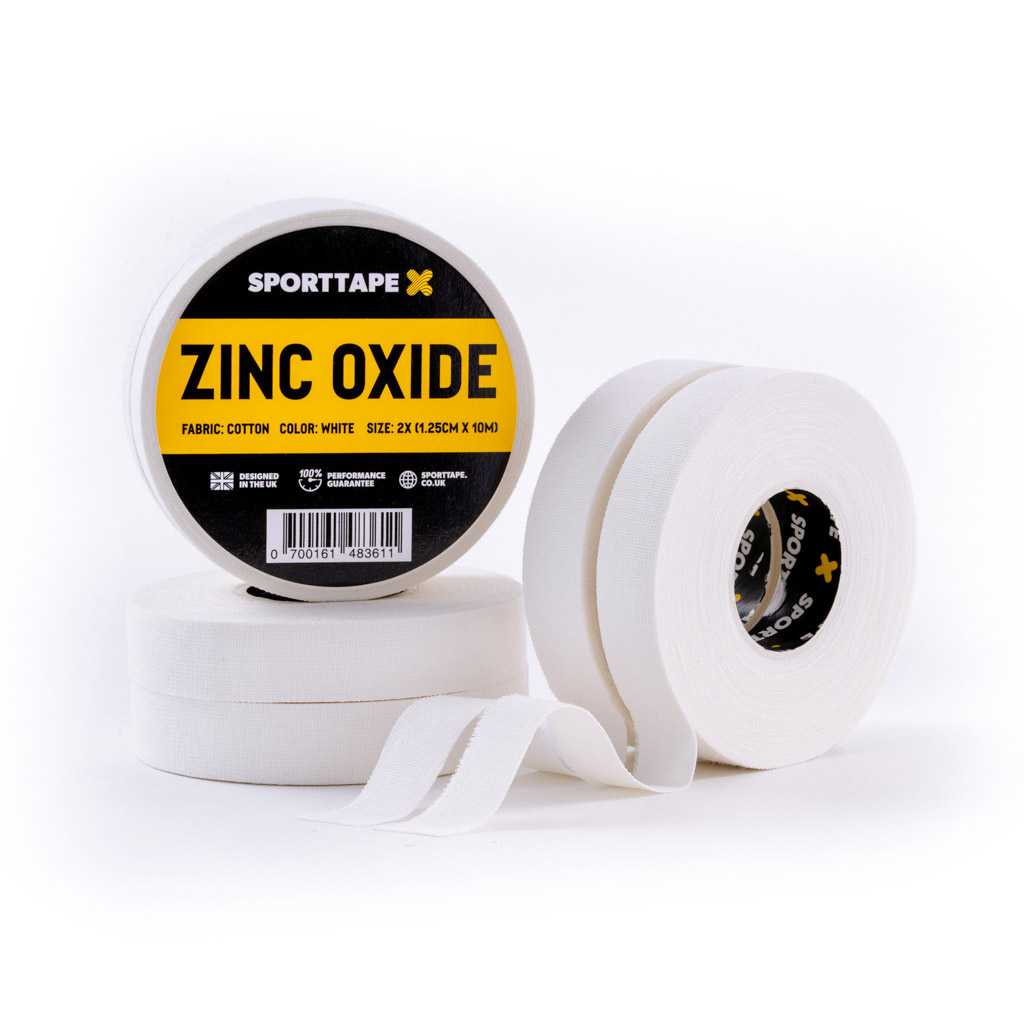 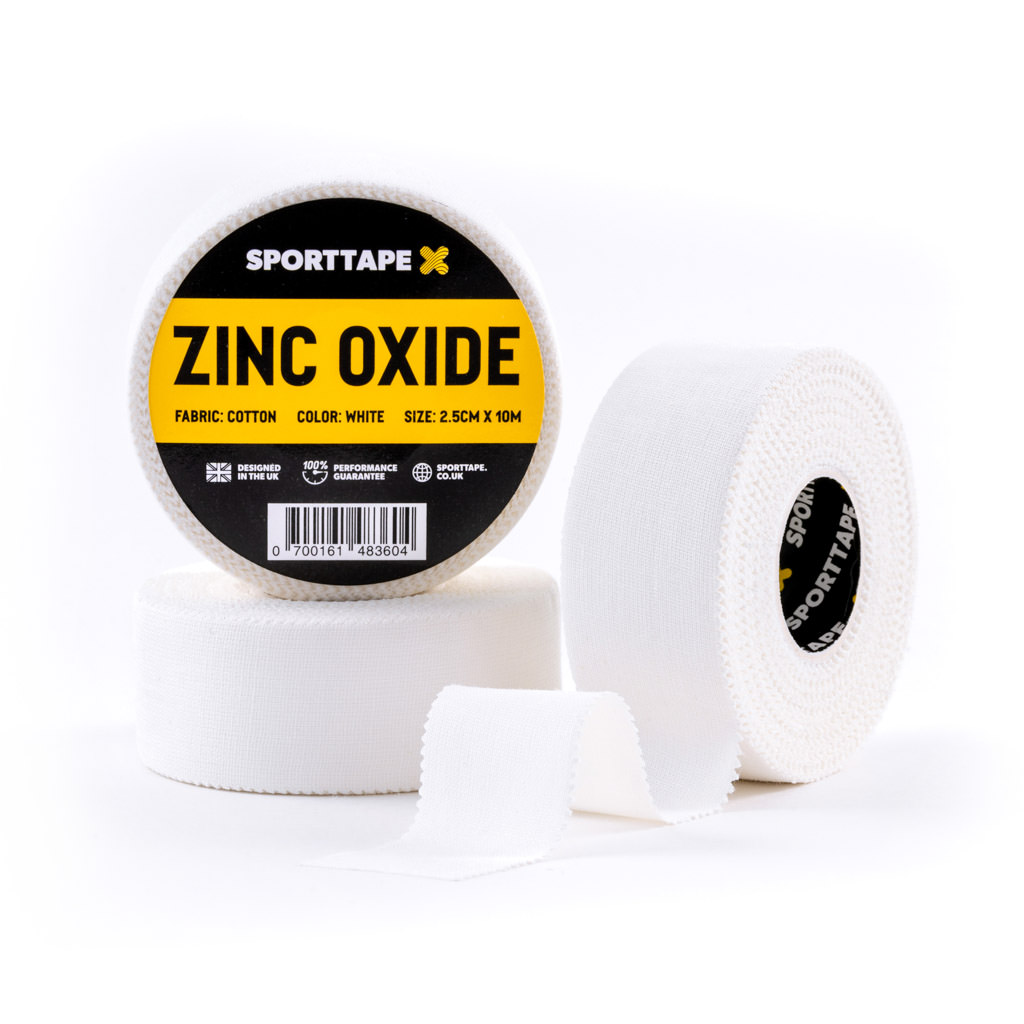 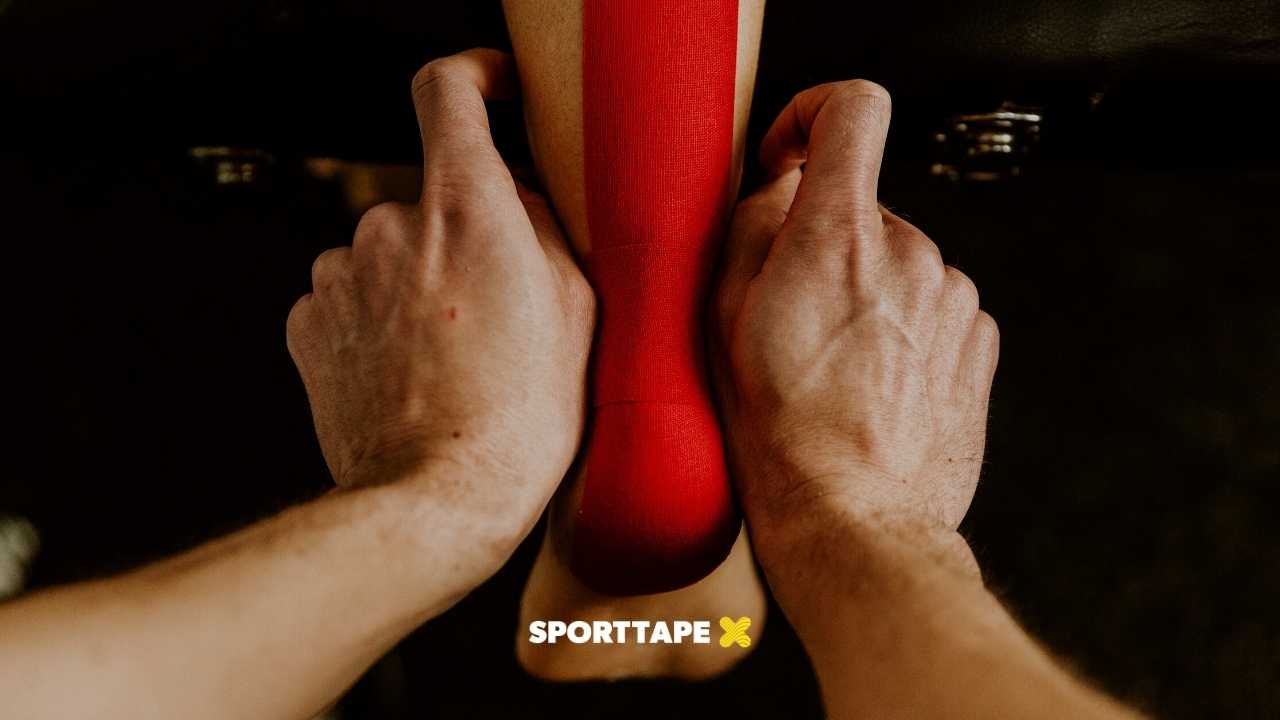 HOW TO APPLY KINESIOLOGY TAPE 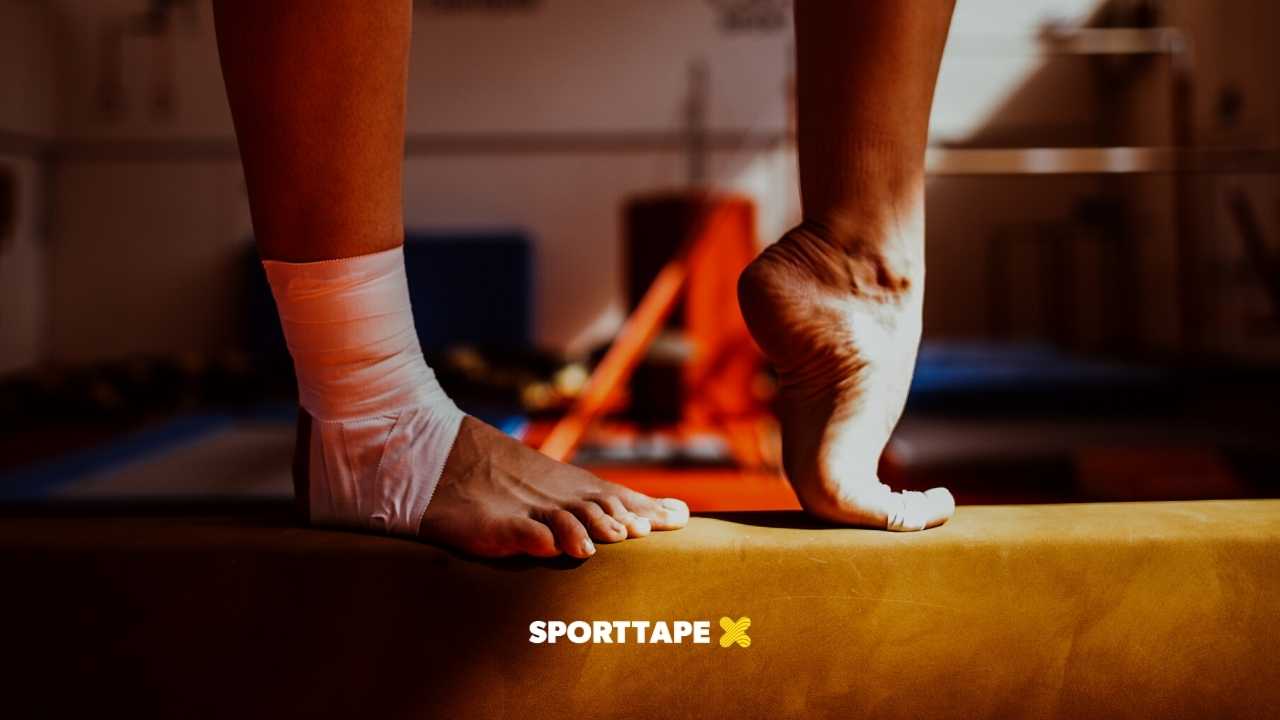 WHAT IS THE BEST BLISTER TAPE?