LIFE AS A PHYSIO ON A GRAND TOUR

Dan Guillemette is the Lead Physiotherapist for Team Bike Exchange. A Professional Cycling team traversing the world (and some insane mountains within it) in search of Grand Tour glory.

It may seem the dream job – travelling the globe, taking in some of the world’s greatest cycle races, in the prescence of the world’s best cyclists. And it is. But it’s not easy.

Dan is currently two weeks into the Giro D’Italia and working harder than ever to keep the team in one piece, and with one week left to ride and everything to play for, that’s no easy task. Fortunately, he’s got SPORTTAPE on his side 😉

We sat down with Dan just before the start of the Giro to ask him the big questions, and fanboy out a bit at the fact he gets to work at Le Tour!

Grab a brew and a biscuit, and let’s be inspired together…

It depends, its really hard to just say one race. For a Grand Tour I prefer the Giro. In my opinion it is more passionate and less commercial compared to other Grand Tours. The route is harder and makes the racing more aggressive, plus the potential for extremes in weather (one day can be 25 degrees, the next snowing on the mountains) just adds to spectacle and the challenge.

Pais Vasco is fantastic for the same reasons, plus the Basque fans are great! They applaud and salute the riders from 1st place to last on the road.

Then for a one-day race it’s the Tour of Flanders for the same reasons, plus the history of the race and the atmosphere on the climbs. Simply unique.

2. WHAT ARE THE DIFFERENCES WORKING A GRAND TOUR VS A DAY RACE?

As Physios we normally would be on the week-long stage races, or the big Tours. It’s essentially 1 month on the road looking after 8 riders. Not only do you have the daily racing but also the logistical challenges of moving every day, changing hotel etc. The days are long and the pressure is higher to ensure we are delivering effective interventions.

You are dealing with more trauma (the effects of crashes) in Grand Tours as the race is more stressful for the riders. But it’s also vitally important to be constantly proactive and ensure the wellbeing of the riders and minimize the cumulative effects of riding 21 stages. We don’t have the luxury of bringing on a substitute.

Normally the one-day races are less stressful. The principles we follow do not change though. Racing blocks such as the Belgian classics or the Ardennes classics are a succession of races with 2-3 days in between each race. This allows more time for treating injuries and implementing the recovery strategies for the riders. Plus the squads can change during that time so there can be different riders on different days.

3. TIME TO GEEK OUT – WHAT’S THE TOUR DE FRANCE EXPERIENCE LIKE?

In a word, intense. It’s the biggest race, the pinnacle of our sport and one of the biggest sporting events in the world. For everyone, riders and staff alike it’s more draining because of the media, the fans, the commercial caravan and the pressure to have a successful race.

I have been fortunate enough to be part of a winning team on several occasions but also been in teams when the plan hasn’t worked out. I think the real experience is the little stories that happen during the event. I have had some of my biggest professional highlights during the race and not just because we won.

You can follow Dan on Instagram. Trust us, if you have an interest in cycling, you’re going to want to: 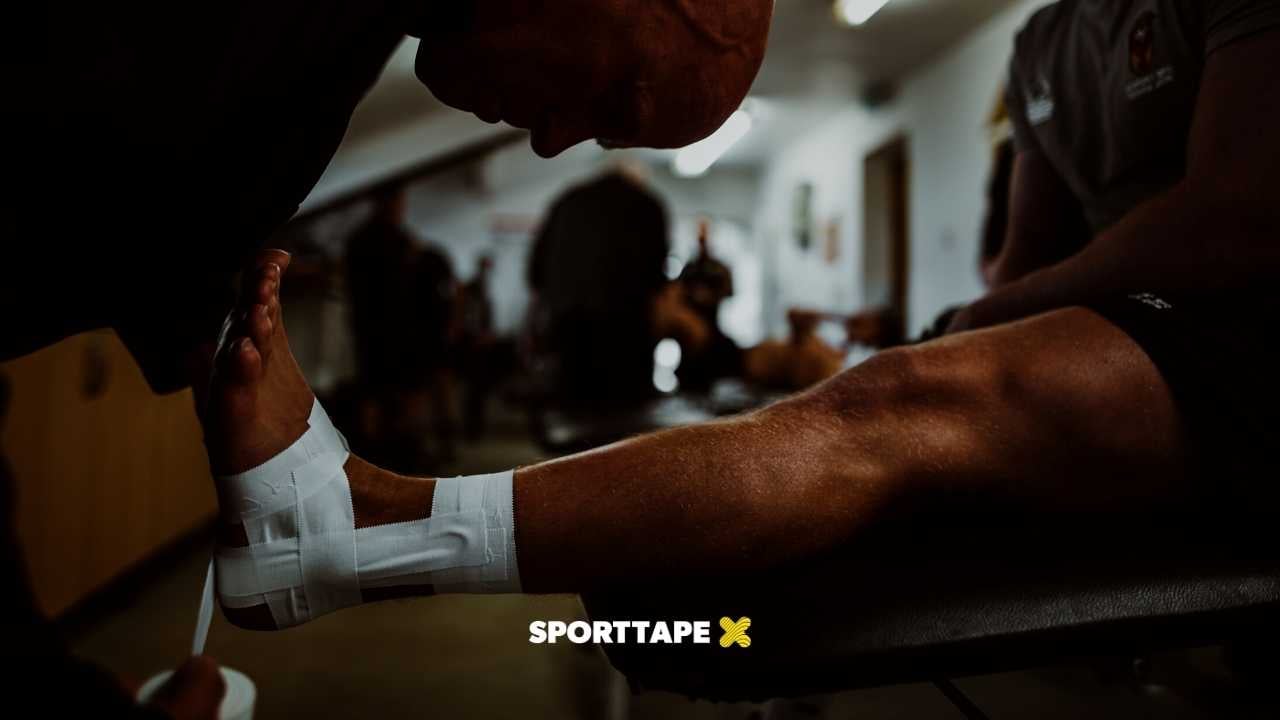