COHESIVE BANDAGE is the only re-useable tape in the SPORTTAPE range. It contains no glue so won’t stick to your skin or hair. It only sticks to itself.

They are perfect for anyone with sensitive skin or those times when you can’t justify a single-use tape.

Here are the 4 MOST COMMON uses for Cohesive Bandage, a few might surprise you…

There’s no substitute for COHESIVE BANDAGE when it comes to compression, especially in an ‘off-field’ scenario where you want to limit bleeding or reduce swelling.

The most effective method of compression is INTERMITTENT, so you need to be able to remove, and re-apply the tape in intervals. Only COHESIVE BANDAGE allows you to do this affordably.

The most common use of COHESIVE BANDAGE in football is to secure shin pads in place.

Many players now choose to cut the feet off their team socks in order to wear their own ankle socks. You can use COHESIVE WRAP to bridge the gap between the top of the ‘grip’ sock and the bottom of your cut-off team sock, creating the illusion of a single sock. This also helps to keep the bottom of the shin pad in place.

COHESIVE BANDAGE is a favourite amongst football goalkeepers because of it’s compressive strength. You can use it to help stabilise and protect your fingers and wrists.

Wrapping COHESIVE BANDAGE around your fingers provides stability to the joints. This allows flexion but reduces extension, meaning less chance of your fingers getting bent backwards when making a save.

Another popular application for football and hockey goalkeepers. You can use wrist taping to provide support and stability to the wrists. This can increase grip strength and reduce the chance of wrist injury by restricting the range of motion around the wrist joint.

By taping directly over the wrist joint line, you are restricting the range that you can flex or extend your wrist. This makes your wrist stronger, and less susceptible to impact injuries. 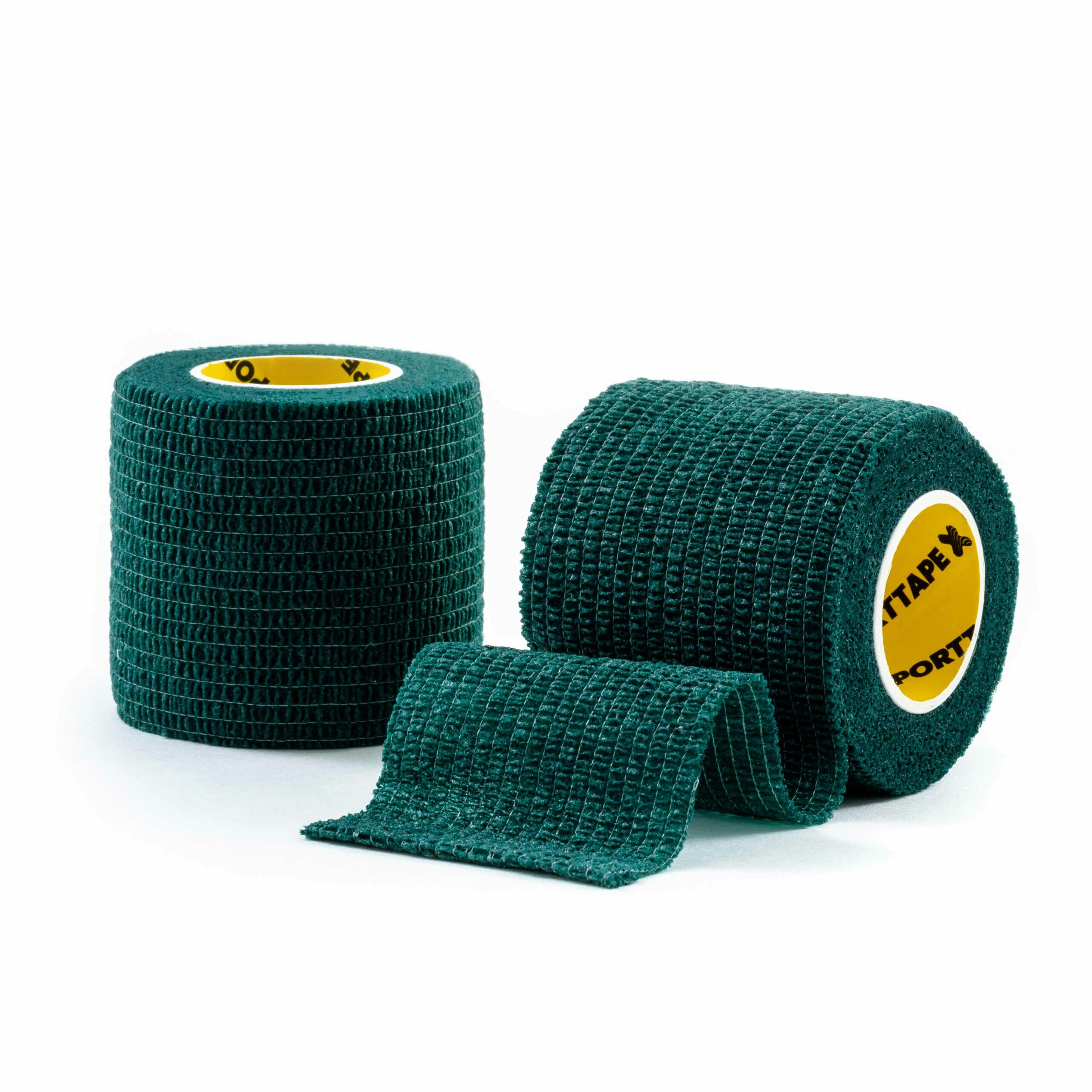 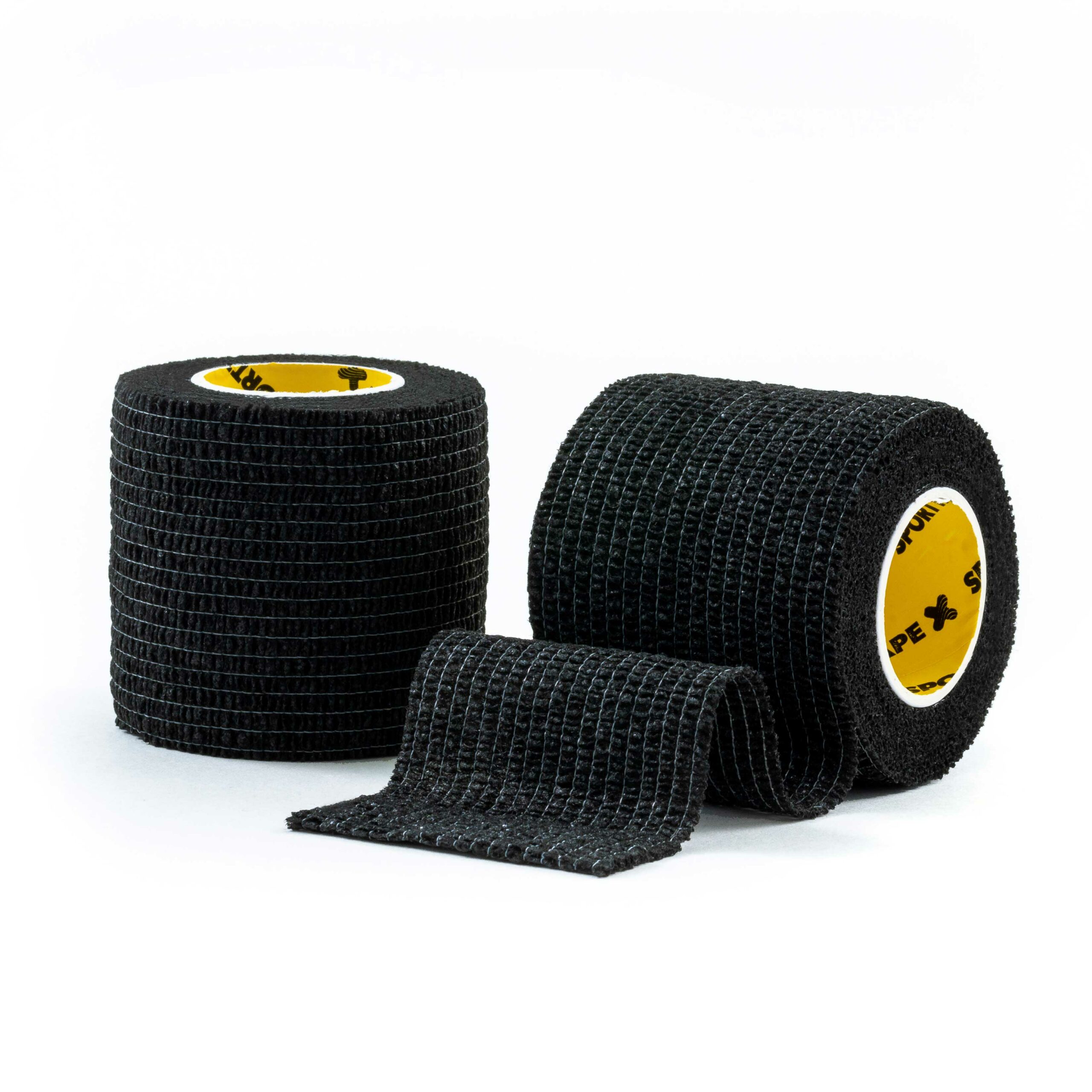 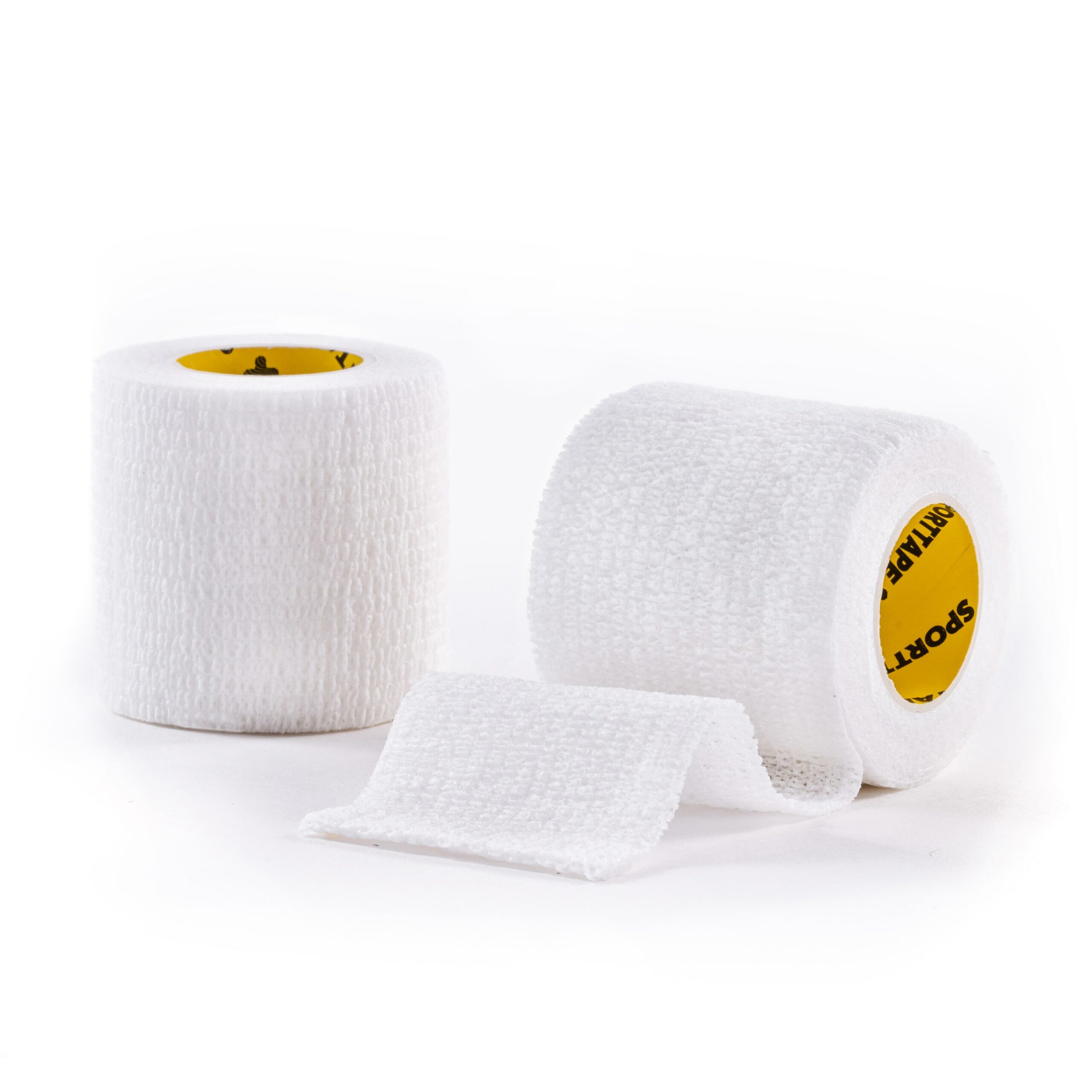 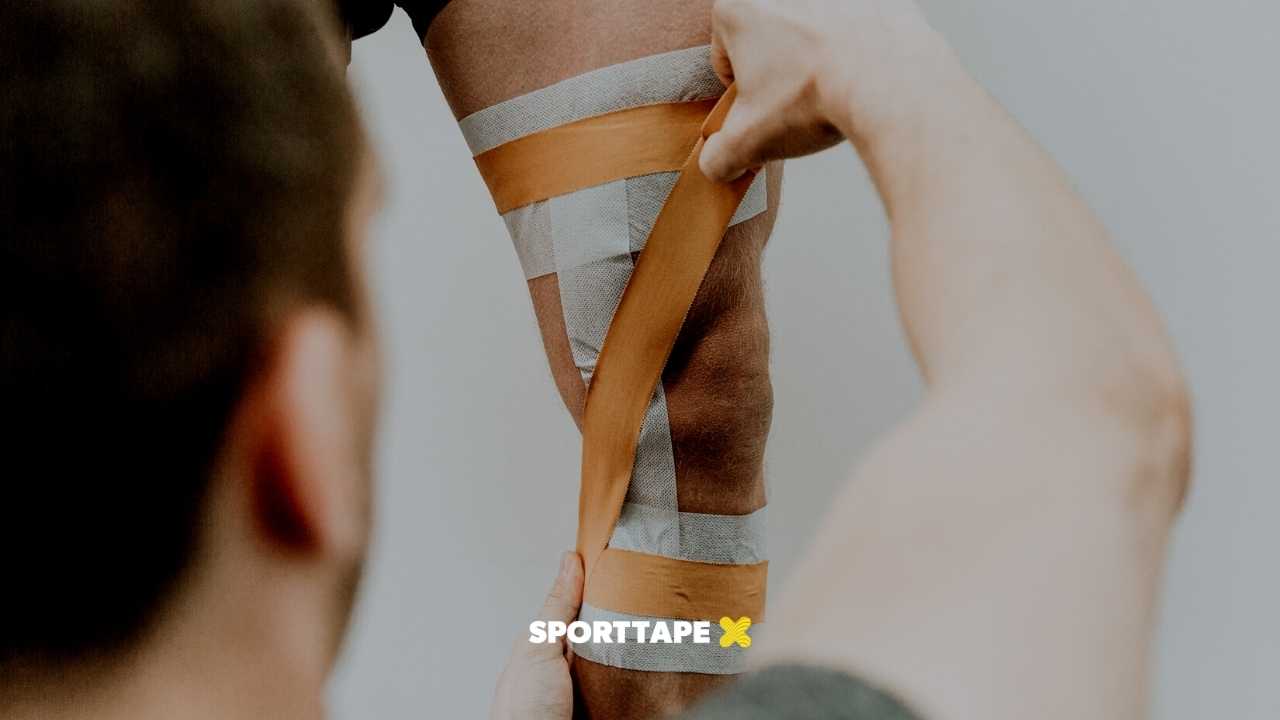 HOW TO USE STRAPPING – 5 STEPS TO TAPING GREATNESS 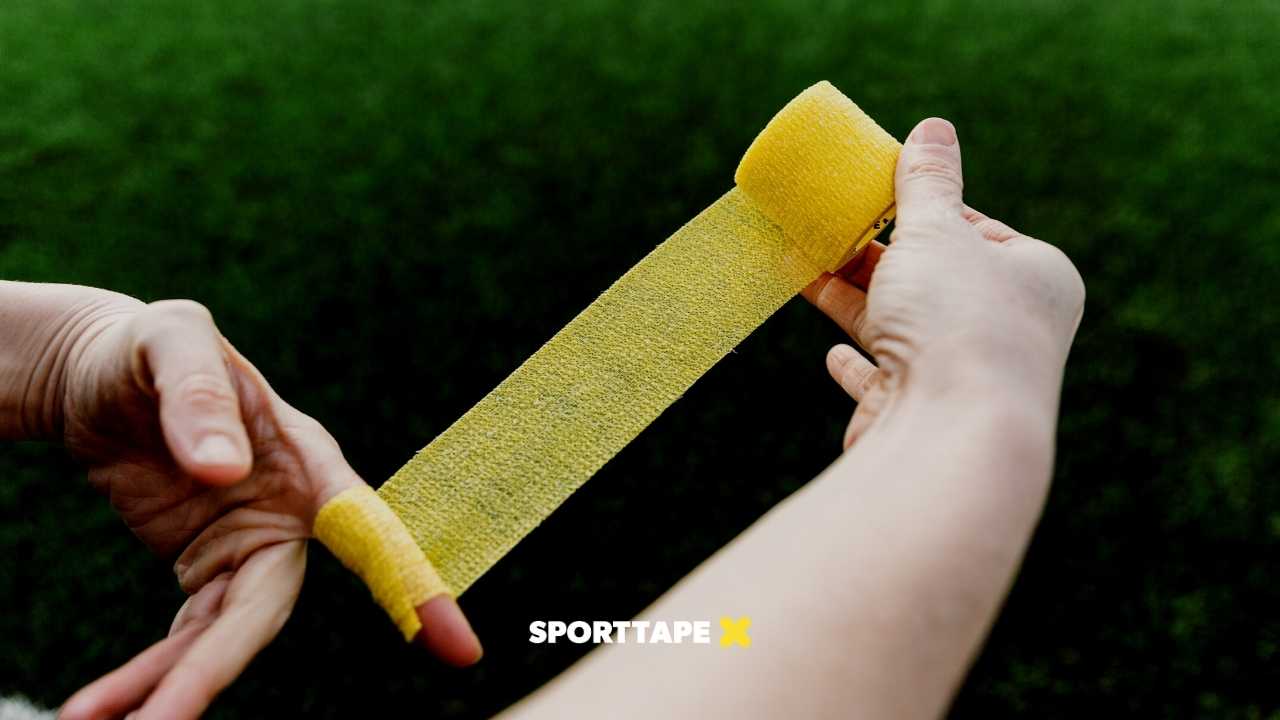 HOW DO GOALKEEPERS TAPE THIER FINGERS?