Goalkeeper finger tape could be the difference between making a game-winning save, or leaving the field with a broken finger.

Professional goalkeepers tape their fingers to add stability, making them stronger for those fingertip saves. Finger taping keeps the keeper in the game by minimising the injury risk of vi Finger taping also reduces the chances of the goalkeeper sustaining an injury due to the impact of a football direct against the finger.

Read on to discover the best tape to use and how you can tape your fingers like a professional goalkeeper.

There are ways of taping your fingers as a goalkeeper.

Let’s look at each in detail…

The most popular finger taping application for goalkeepers uses COHESIVE BANDAGE. It’s the same tape that you may use on your socks, so it’s a great chance to double-up on your roll.

This application provides stability to the joints in your fingers, allowing flexion but reducing extension. Meaning less chance of your fingers getting bent backwards.

Rip a small strip of Cohesive Bandage (about the length of your finger) and wrap it 1-2 times around the finger that you want to tape, directly over the central joint.

Be careful not to apply the tape too tightly and cut off circulation through your fingers. You can test this by pinching your fingertip and checking that colour returns within a second.

You will need a roll of ZINC OXIDE TAPE for this application. It is used a lot in martial arts and combat sports (such as Brazilian Jiu Jitsu, Wrestling and MMA) and also in climbing.

It helps to prevent excessive force being applied to the joints in the fingers when gripping and grappling. This increases your grip strength by moving the strength emphasis away from your fingers to your wrist and hands.

Rip a long strip of 1.25CM or 2.5CM ZINC OXIDE TAPE and wrap 1-2 times around the finger that you want to tape beneath the knuckle.

This application is incredibly important in martial arts if you are grappling on the mat. It will prevent your fingers from being forced into rotation when trapped against the floor. This will prevent injury and also allow you to roll your opponent more easily.

That’s it. Now you’re ready to get out there and play. Get your goalkeeper finger tape below… 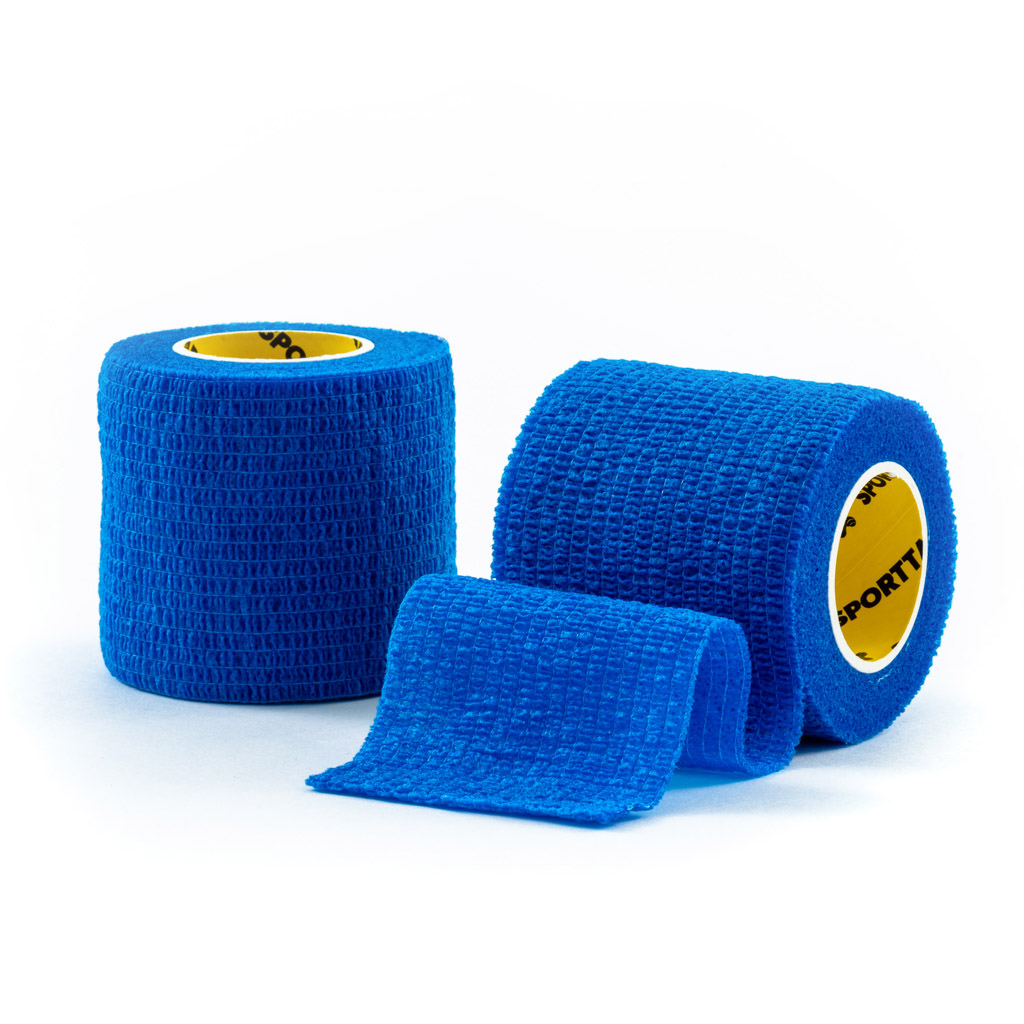 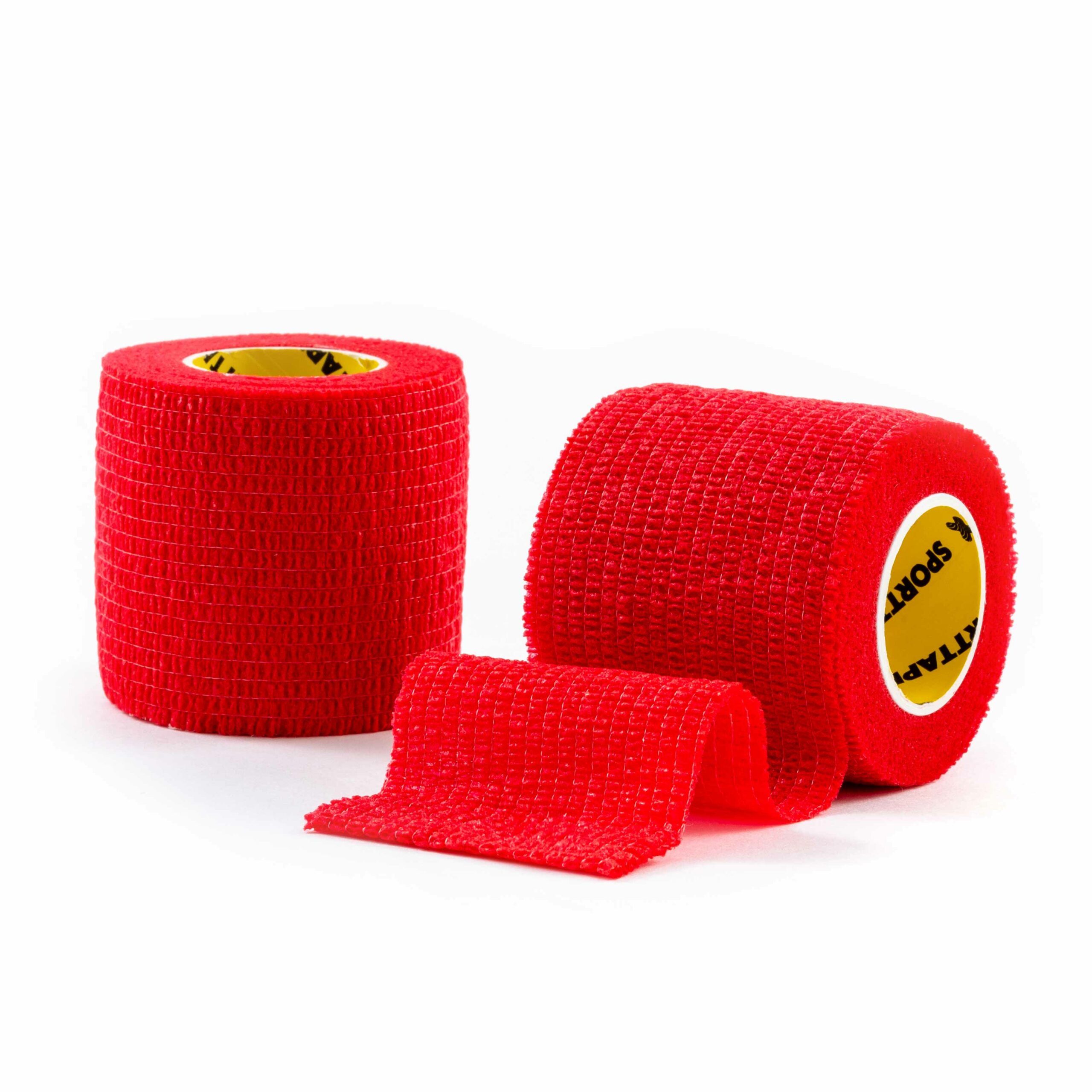 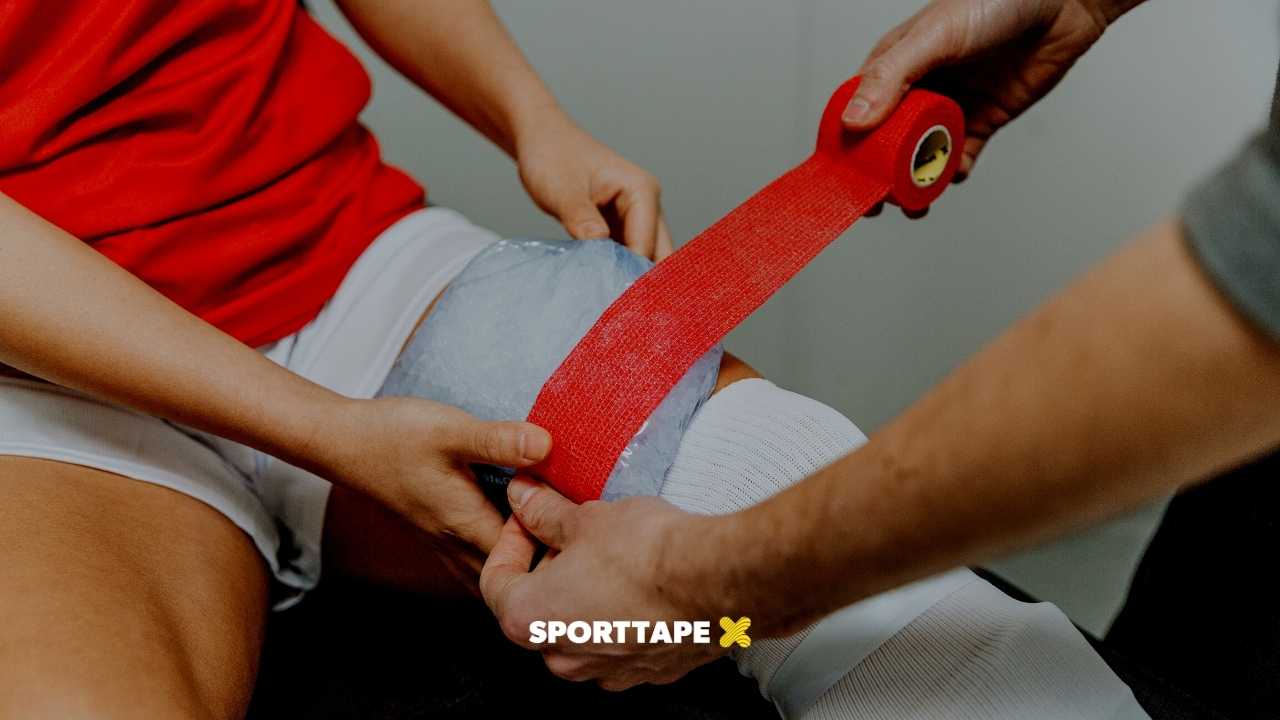